My latest for National Review is not so much of a rebuttal to Ron Brownstein’s worthwhile Atlantic piece as an extension that seeks to broaden the scope of his question. Whatever effect Trump might have on Millennial voters with respect to partisan imprinting pales in comparison to macro factors that are shaping my generation:

So perhaps the more interesting question is how Millennials differ from previous generations in ways that cut across these demographic subgroups. And the answer is that they’re less religious; they’re more educated; they’re less wealthy than their parents were at the same age; and they’re more likely to be single. Some of these characteristics are a function of recent economic malaise. Some are culturally endemic. But all of them have conspired to produce a generation that lags significantly behind previous ones when it comes to career trajectory, home ownership, and family formation.

This should be a major cause for concern among Republicans, not just because it delays important milestones, but because it renders the party’s appeal to a broad swath of the electorate indefinitely moot. An economically stunted, socially stilted generation mired in transitional purgatory is a far bigger threat to the GOP than the sort of partisan imprinting pondered in Brownstein’s piece. Whether Trump ends up as a blight or a credit to the GOP, his impact on Millennial voting patterns will be secondary to that of broader generational growing pains. 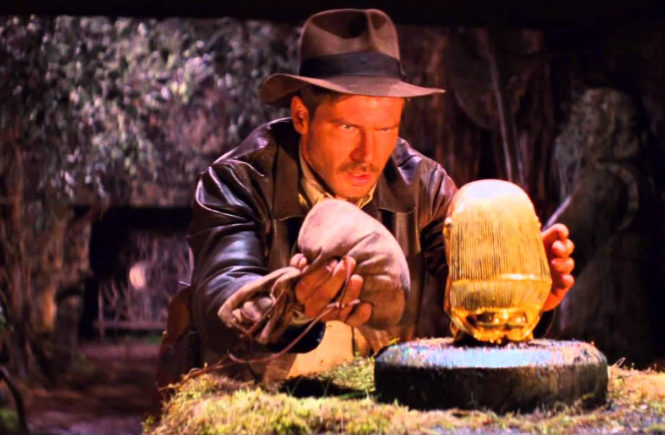 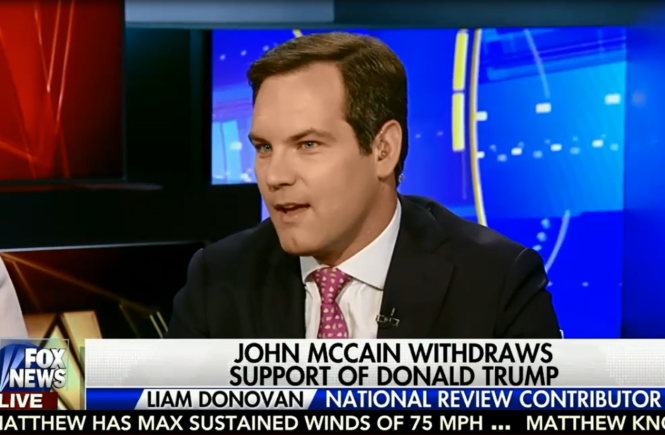 On Russia, Comey and the Ghost of Bombshells Past