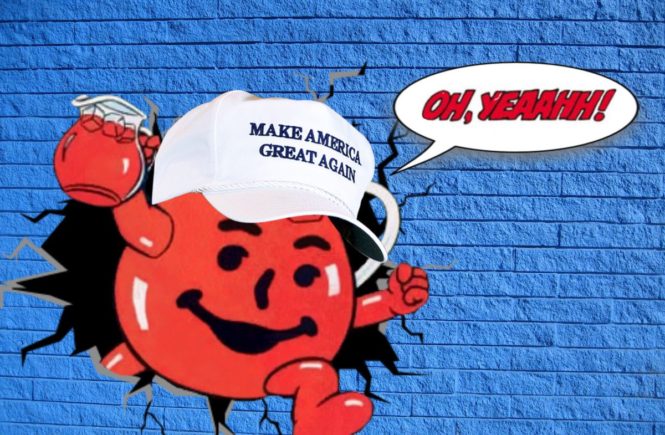 My latest at National Review on demographics as destiny, Obama’s hidden WWC strength, and the Clinton campaign’s folly:

The failure of Hillary Clinton to excite, turn out, and sustain Obama margins with the so-called Rising American Electorate hurt her badly. But even more fatefully, the Clinton campaign — and Democrats generally — appear to have misread the very make-up of their coalition, and in doing so ignored the apparent glue that was holding together the deceptively fragile Blue Wall. In the end, a little more than 100,000 votes separate genius and glory from folly and failure.